CASE STUDY - Life as an IT First Line Support Worker

Interested in a career in IT? Have a look at this case study of a IT first line support worker at RAMSAC for advice and information about how to get a job in IT... 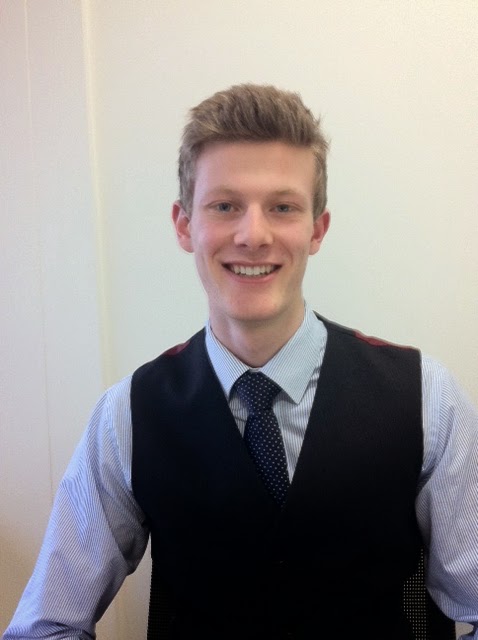 What does your company do?

RAMSAC is an IT outsourcing company. They provide a range of IT services for several hundred companies ranging from assisting with
technology projects to providing a helpline to provide IT support for RAMSAC customers.

What did you do before you started working there?
Charles went to school at St Johns in Leatherhead where he gained 11 GCSEs and A levels in ICT, design technology and biology and an AS level in Physics

What attracted you to this job?

Charles decided that he would prefer to get a  job rather than going to University because he didn’t want to get into debt.

He knew that he wanted to work in IT as he had always been interested in it and whilst he was at school he spent his spare time playing with IT and  looking at IT operating systems. He enjoys problem solving and working out how things work together and felt that a career it IT would suit him.  problems.

He spoke to some companies and was concerned that the knowledge that he would gain at University might be out of date by the time that he graduated as the IT industry is developing very quickly. He was also concerned about the debts that he would be left with if he went to University whilst an apprenticeship enabled him to gain experience and qualifications whilst earning a salary.

He found this job after going to an apprenticeship event at Guildford college and taking to a number of companies.

What advice would you give someone thinking about this as a career?
Charles feels that studying for A levels I useful because this helps to develop a work ethic and teaches you how to prioritise and take responsibility for your own work. The actual A levels are less important that an interest in IT  and how systems work although IT A level is helpful (but not essential)

Charles had the following advice for people at school considering their next steps:
·         Before deciding whether to go to University think what type of job you would like to do and talk to people who are recruiting for these roles to see what they are looking for – this could either be employers or recruitment agencies

·         If you are interested in the IT industry remember that it is developing very fast and so an apprenticeship may be a better option than going to University as you will gain the skills that businesses are looking for whilst being paid to do so and without building up a big debt.
Posted by SATRO.org.uk at 02:58